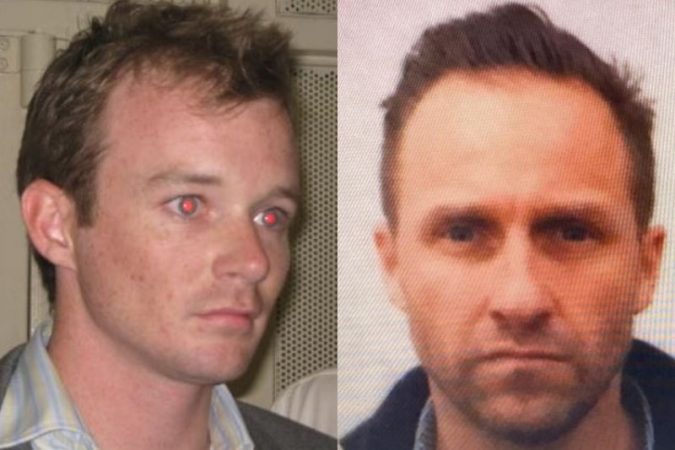 A Melbourne man who falsified a tenancy agreement and lied to health authorities in two states to dodge border rules and attend the AFL grand final has avoided more jail time.

Hayden Burbank, 49, pleaded guilty to four charges in Darwin Local Court this afternoon relating to the offending, which saw him and another man spend three months in a West Australian prison last year.

Burbank travelled to the Northern Territory in September last year after falsifying a rental agreement using a Darwin address, the court heard.

He then broke an isolation requirement when he travelled to a motor vehicle registry to fraudulently obtain an NT driver’s licence.

He and co-offender Mark Babbage then used the faked documents to travel to Perth for the AFL grand final, breaching that state’s strict border rules.

The pair were later arrested near Perth and spent three months in a WA prison.

Burbank ‘should be punished’

Burbank’s lawyer Peter Maley today urged the judge to take that into account when handing down his sentence.

“That has been absolutely devastating [for him] personally and from a business perspective,” Mr Maley said.

“He is embarrassed and humiliated, and he wishes there was something he could do to make good what he did.”

But Judge Woodcock said Burbank had breached rules in place to keep the community safe.

Co-offender Mark Babbage is expected to enter a plea in Darwin Local Court next month.