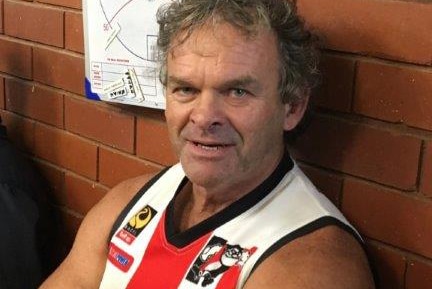 The Saints play in the Great Northern Football League and it is their first win since Round 6 in 2019, in a total of 35 games.

Mullewa president Mick Wall said it was a relief to get a win as “it has been a while between drinks”, but he could feel it coming.

“The team has been getting better and better every game,” he said.

“We haven’t been winning but we’ve been getting close, the atmosphere and the blokes coming to training has been fantastic.

“We had 40 down at training and 30 girls, 70 people on the Mullewa footy oval, and that hasn’t happened for quite a long time.”

Wall said that Mullewa’s height had been an issue.

“Lack of height is a problem for us, we tried to get a few good ruckmen to play for us but everyone wants money these days and that’s hard to come by,” he said.

He credited the team’s strong defence with the result.

“Our back line was superb yesterday,” he said.

The win puts Mullewa only one win behind fourth-placed Northampton, with the top four teams set to play off in the finals.

“We are only a game out of the four, so we are in with a chance,” Wall said.

ABC Midwest & Wheatbelt will deliver a wrap of the week’s news, stories and photos every Thursday. Sign up here